Our most precious commodity

Growing up in the fifties and sixties in England I never thought of water as being a precious commodity. It was everywhere. It rained a lot. We would sit and watch the raindrops sliding down the window panes ,giving them names and having races; throw stones in ponds and lakes, paddle in sparkling streams, dash in and out of the , let's say invigorating English channel .drive around our lovely countryside and sit in the car with a flask of hot tea with my dad saying what a high price we pay for all this green'. Drinking water came out of the tap, we never doubted its good quality. When I went to France aged 12 and heard  a French girl ask for a Perrier in a deep, husky voice I thought I'd have one too. What a disappointment to discover it was just a glass of water.In a fancy bottle. We had things like Tizer as a treat, we called it fizzy pop. We were only allowed to have it when we were not thirsty because my mum had a horror of burping contests.

We were all brought up short in 1976 .It didn't rain for one whole glorious summer: We had a drought. We were given lots of instructions on how to save water. Turn the tap off while you're cleaning your teeth, have showers instead of baths- 7 showers to one bath; ,no hosepipes or sprinklers in the garden. Water was brought into England from Wales and France. It was hard to take it too seriously . British endorphins were having a ball. We had suntans !! We tossed and turned in the sultry nights with just a sheet, like something out of a saucy French novel. We didn't have air- conditioning in our houses or cars. My Dad, in desperation one night, tried to sleep in the sitting- room with all the windows open. He was woken by a lot of snuffling noises as a family of hedgehogs advanced towards him. We rushed to his rescue as he called out asking if hedgehogs bite?!!'.
It was really quite exciting, if this was global warming , roll on, we were all for it:We were a sun- starved lot. Soon bets were being placed , when would it rain? We knew it would eventually, but it was a lovely, long hot Summer and it taught us the great value of fresh,clean water. Sure enough the summer of 1977 was rainy and wet: 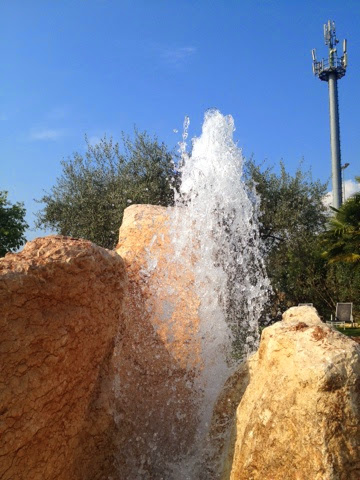 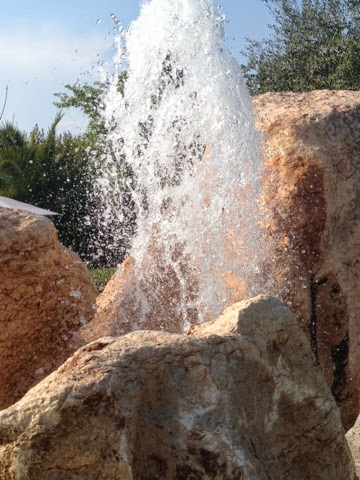 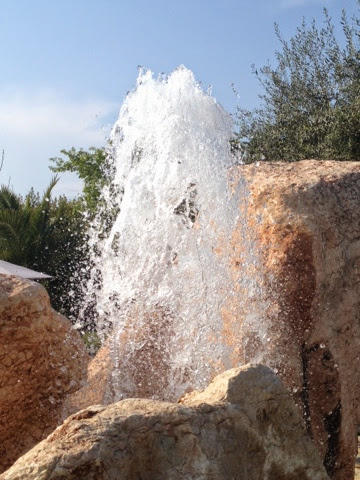 Email ThisBlogThis!Share to TwitterShare to FacebookShare to Pinterest
Labels: Anecdotes