Travelling over the world

This morning I was standing behind a man wearing a t-shirt which had a huge map of the world on it and underneath a quotation by Saint Augustin, S.Agostino

Il mondo è come un libro e quelli che non viaggiono ne leggono solo una pagina.
The world is like a book and those who never travel only read one page of it.
The t- shirt looked like it had been washed many times and the man wearing it could easily have been round the world many times.
I thought again about the gap year generation. How that must have opened their minds to new cultures. I though about the Italian young people who are living all over the world. This time they haven't gone to work in London and Berlin, Paris and  Barcelona as desperate immigrants glad to have the chance to do anything from working in mines to chamber maids. This generation of Italian young people are often very highly qualified, they have top degrees and speak fluent English as well as other languages. Many have gone to lecture in universities and work in banks and important companies.In the Guardian there was an article saying how the Brazilians are being effected by all the different nationalities coming to their country to follow the World Cup. It seems they are surprised to discover that other nationalities are not so different after all. When I first came to Italy I heard young people say things like there was no point in them learning other languages, they had all they wanted here in Italy, there was no point in going anywhere else. Italians often like to say they travel just to come back and say Quanto si sta bene in Italia!'. After a rainy holiday in Wales my brother -in-law was rather subdued, he broke into a rendering of'O Sole mio' the moment he got off the plane.
I have a friend in England who suffers from anxiety and never wants to be far from her house. She is happy like that. thanks to television she says she can travel the world from her armchair, she watches documentaries and travel programmes and she feels she has been everywhere.
Often we read of charts saying where people are most happy and content in the world. At the moment the Germans are listed as the most content, a few years ago it was the Danes. These studies consider health, work opportunities, education and standard of living and services. Where we are born is just luck, starting with the family and then the nation. Everybody wants to be loved and respected, have a chance to get an education and a job. children and old people need to be protected and cared for and men have to have something to do.
Looking at the map of the world on the man's t-shirt I thought maybe we don't need to physically travel round the world to try and understand it and feel as one, we just have to open our hearts and minds to everyone in it, be respectful of other nations and their traditions and history and learn from one another. Like the Brazilians are discovering now we are all very similar reallly.

Being a foreigner or expat I often have said to myself that we're all the same underneath, tutto il mondo è un paese' - just to reassure myself . We all know it isn't always true .  When you live in a country that isn't where you were born you are always a sort of guest. hopefully a welcome one, like being with your favourite aunt,, .who wants you to stay and make yourself at home 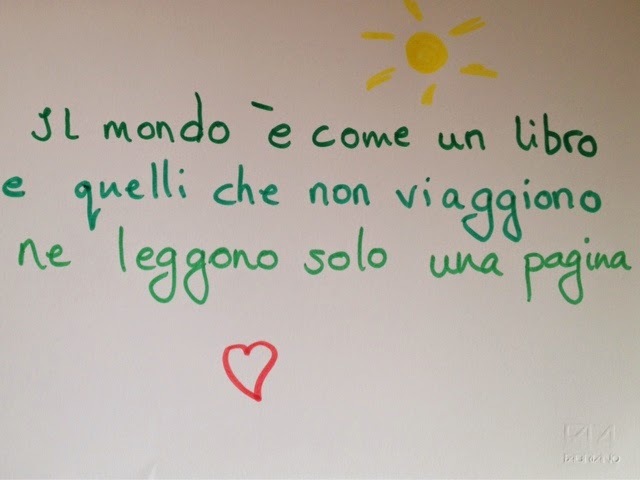 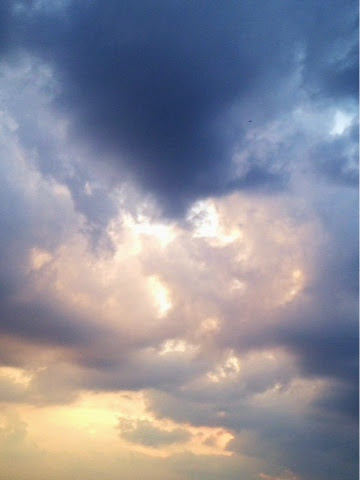