Anyone telling a child a story has a big responsibility. Too frightening and the parents get sleepless nights. Too simple and the child gets bored. Psychologists have written lots of books to explain the meanings behind traditional fairy tales, such as the Grimm brothers and Hans Christian Anderson. These explanations can seem quite bizarre, like little Red Riding Hood that is reborn from the wolf's stomach. Walt Disney has done a lot to make them more palatable. It was a huge relief for me when the little mermaid was given legs as a wedding present. Many countries have their own national children's stories. We used to be read Winnie the Pooh by A.A.Milne. These stories were written for his own little boy about his toys, Pooh,Piglet,Eeyore,Rabbit,Tigger,Kanga and Roo. Many life lessons have been taught and learnt while listening to the adventures of Christopher Robin and his friends, mainly charity and humility, friendship, acceptance and learning to love. In Italy Pinocchio carries the torch for Italian children's stories. Again, the original story is quite dark and strange, but Walt Disney made it far more appealing. In France it surely must be The Little Prince by Antoine de Saint-Exupery (1900 - 1944).  I read yesterday that a film is coming out about  The Little Prince, later this year.It is the story of a little prince who comes to earth and meets a fox. Many of life's lessons are dealt with by the fox's messages to the little prince. The most famous ones are probably these, they all deal with human relationships.

One sees clearly only with the heart. What is essential is invisible to the eye.

You become responsible, forever, for what you have tamed.

It is the time you have lost for your rose that makes your rose so important.

From all these stories children can realise that real stature and achievement lie in learning to love. They can be taught kindness to serve others willingly, imagination to treat people with sensitivity and gentleness, and that humility is about getting things done, quietly and without arrogance.

One evening I was putting my little granddaughter to bed and she like my children before her, asked me to make up a story for her. I was feeling rather tired and I didn't think she would notice if I told her Jack and the Bean stalk. When I got to the part when Jack's mother throws the beans into the garden, she protested that she didn't like the one about the beanstalk that goes up into the clouds. I quickly improvised and said that it was another story. The next day the beans had grown into a magic tree with sausages and all sorts of good things to eat hanging from the branches. As we lay there in the dark I felt the story unravelling in my head like a ball of wool being made into a garment. With her help we made up a wonderful story that had all her favourite ingredients. Magic trees that grew magic wands, fairies that came to claim them. Each wand and each fairy had different powers .Each one had a different coloured outfit. Jack and his mother had happily sorted out all their problems and we moved on to quite different adventures that involved a lot of her classmates and toys .She had soon became one of the fairies, her powers were quite amazing, her best friends joined her.I didn't feel like I was teaching her any of life's lessons at all . Except that it was very nice lying there in the dark together letting our imaginations run wild. I thought we ought to get back on the ground so she could go to sleep. The new moon appeared. That was always a magical moment for me, it is there to show the little animals and fairies how to get home and climb into bed. It is there to make a wish.
The same thing happened when I was with my little grandson. He also wanted to hear a story that I had made. This started off quite tamely with the three Billy Goats Gruff but ended with an elephant stirring everyone's tea with his trunk because we had run out of teaspoons. 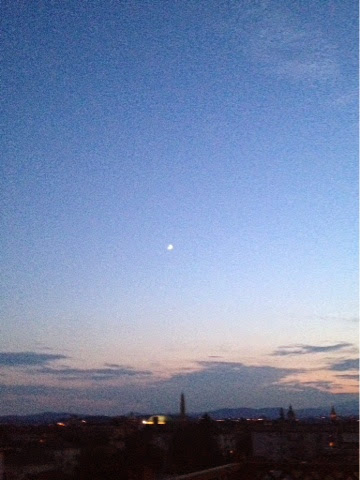 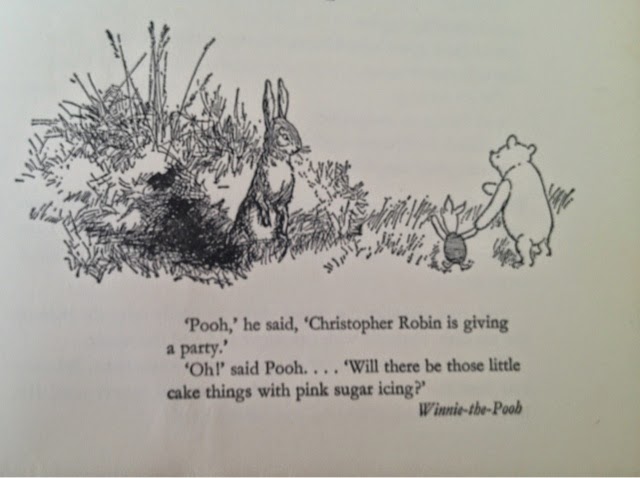 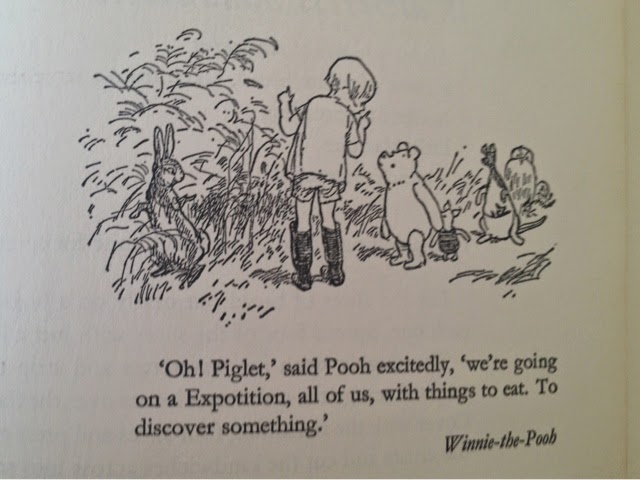 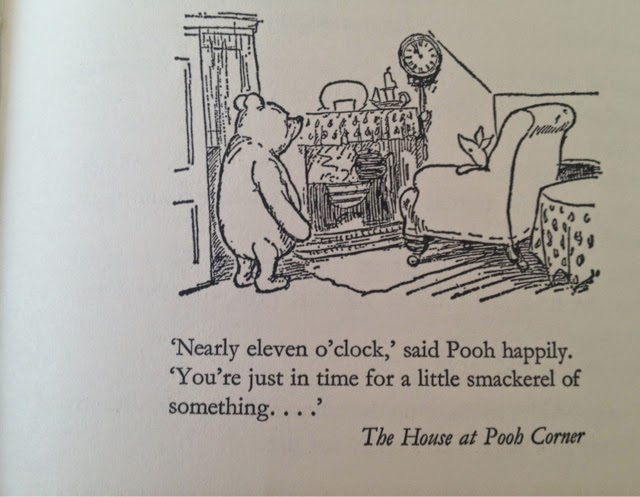 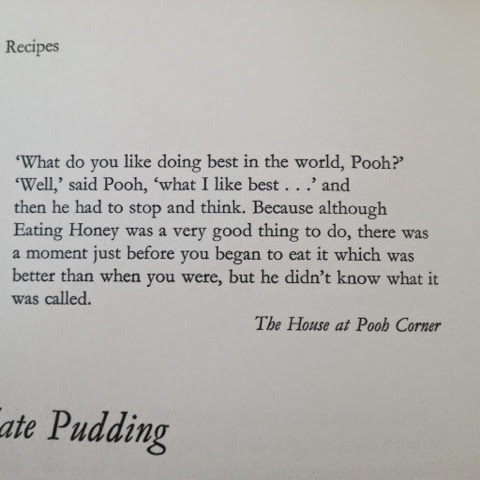