There is a lovely full moon to enhance even further the natural beauty of the long June evenings. This evening at midnight the whistle will blow for the start of the match between Italy and England. The full moon will shine in Brazil too. On the news they told us that people all over the world are watching the World cup, from tents in the desert to igloos in Alaska, even those in space ships. So many people have asked me who I  will be supporting, per chi tifo, faccio tifo. I Italian to support a team is translated as for which team are you a fan. Tifoso  means a fan, fare il tifo means to support. My answer is usually something like 'may the best team win, let's hope it's a good match'.For many years football matches were overshadowed by all the high jinks going on outside the stadium, scenes of drunk fans being hosed down by riot squads.  So far on the Italian television I have  listened to reports about the poor state of the pitch and that the Brazilians like the Italians better than the English, it wasn't clear if they meant the football team or the whole nation. A few men from London were interviewed by the Italian journalists and asked what they thought the chances were. Everyone was very diplomatic. The Italian goalkeeper who is also captain of the team has sprained his ankle and so there will be a new-comer in the goal, he must be feeling quite overcome about this unexpected responsibility.
Whatever countries the teams come from they all have to follow the rules set out in the book. The rule book of Association football was written in 1863 by a group of men in London and from then on it was  possible for everyone anywhere in the world to play it. All  that is needed is the rule book and a ball.
When I look at the faces of the football fans in the stadium they all look so happy and enthusiastic. As the match progresses the whole range of human emotions can be seen playing on their faces. Hope, excitement, anticipation, disappointment, despair, elation, joy, acceptance, fear, annoyance, frustration, eagerness, happiness,, fraternity .
we must remember that even though Football has become such big business, it is a game, it is entertainment, and should be enjoyed.
So tonight, looking at the full moon we can all think about this beautiful world and how small it is, and we need to stick together, and men need to be happy. 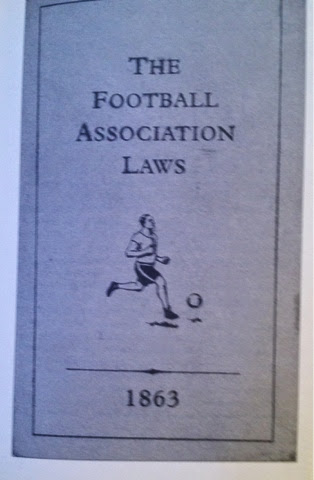 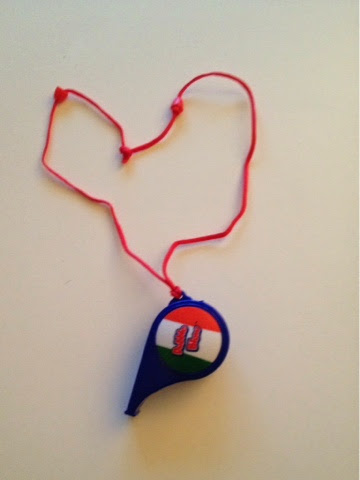 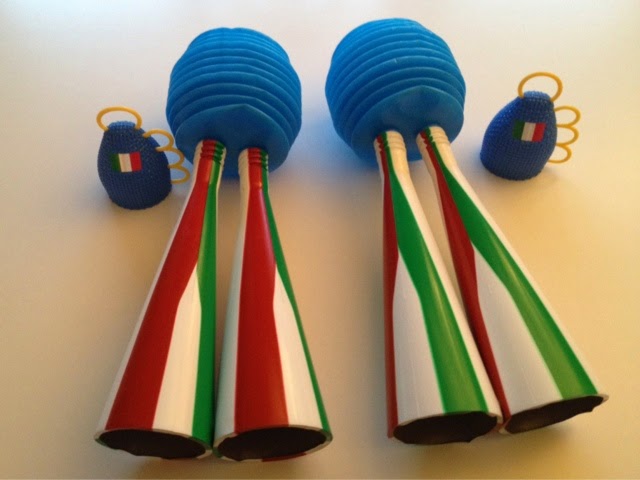