Susan looked at her left hand as her tears began to fall. A pale line showed clearly where her wedding ring had been.  She thought back to her wedding day. How romantic it had been with the first snow fall and her beautiful bouquet of white and pink roses. Her mother had been alive then and had made her a cape out of an old fur coat from before the war. What great expectations she had had from her handsome husband. He had seemed like a knight in shining armour, her hero. She realised now that she had made him feel too responsible for her happiness, had expected too much from him. she had told him that he was meant to be the strong one who protected her.

With slow heavy steps she walked back down to the beach and carefully settled  herself on the sand. A shadow fell over her and she looked up. The same man that had been looking at her all morning and giving her admiring glances was standing over her and smiling.
He held out his hand and asked her if she would join him for an ice cream at the Beach cafè. She smiled back warmly and let him pull her to her feet.
She took his hand gratefully as they walked  along the beach, enjoying the warmth and the comfort of his firm grip.
They walked slowly  to the cafe and he pulled out a chair for her. For awhile she would try to forget, to pretend she was just a young woman flirting with an attractive man.
Soon they were engrossed in lively conversation.They both liked the same music, Handel and Grieg, Tchaikovsky and Beethoven. He had read all the classics, the same books that she liked. He wanted to see an art exhibition in the town that afternoon. Perhaps they could go together. It was a new experience to share the same tastes with someone. Her husband was so different. He never had time for reading and sitting around listening to music. She often liked to tell people that once she had thought that opposites attract but now she felt that it was different enough to be man and woman. Now she thought maybe it was better to have common interests and enjoy doing the same things. He told her that his name was Geoff and his mother was with him for a short holiday but he was thinking of sending her home early. She should have felt alarm bells then, that maybe she was leading him on,  but  the sun was warming her face and all her anxieties were fading into the background. She felt feminine and flirty, it was a wonderful feeling. This kind male attention was making  her feel alive again. They carried on laughing and chatting until she felt, rather than saw, her husband's presence. A lone figure leaning on the rail of the promenade above the beach. He was looking at her.She felt her heart leap. There was a silence as her companion took in the scene.

That evening over dinner at the small hotel where she had been staying, her husband  presented her with a small box. It was a wedding ring to replace the old metal one that he had bought during the war when everyone had given their gold wedding rings to help the war effort.

'For better for worse, for richer for poorer, in sickness and in health', they both repeated together in unison. Susan's eyes filled with tears. How could she have doubted that her husband would have left her.

When the doctor told them that she had Multiple Sclerosis they were both too shocked to speak to each other. As the doctor gently explained what they could expect they could hardly take it in. Her husband had left the next day saying he was going to see a friend. On an impulse she had taken the train and come here to the place where they had spent their honeymoon. She wanted to relive those wonderful moments- She wanted to remember what it had felt like to be full of hope and love and make plans for their future together. She had never dared hope that he would come to find her. Now, looking at him across the table of the small dining-room she carefully raised her glass and looked at him. He held her gaze steadily and she saw his love for her shining there. Whatever the future may hold  she knew that with him by her side she would be strong . He was her rock, her strength. She would love him with all her heart forever. 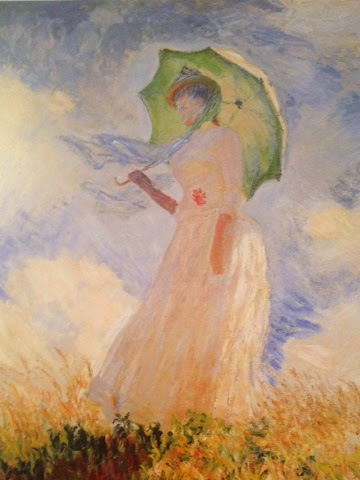 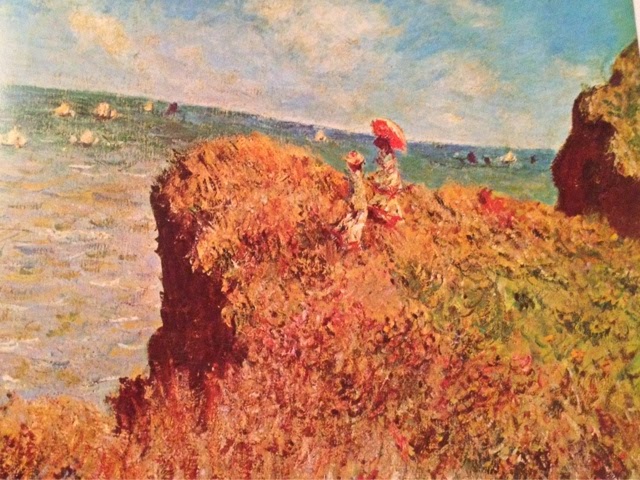