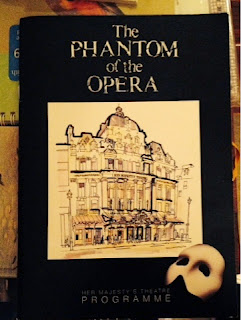 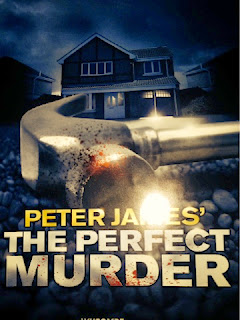 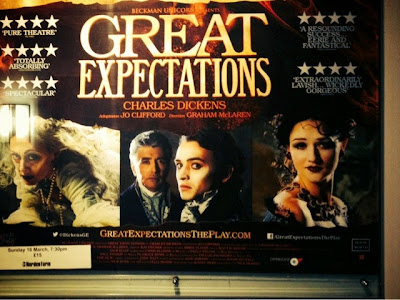 Recently we have seen three shows. A musical, a play and a cinema production of Great Expectations.
The people that put all their effort into them have the same aim. They want us to have a good time watching them, it is what entertainment is all about.


The play we saw was 'The Perfect Murder' by P.D.James. It was about a married couple who are so disappointed with their marriage, so unhappy and miserable , that they are both, unknown to the other, plotting to kill one another and start a new life. Why they can't just get divorced is a mystery, and also there would be no play if they did.

The Phantom of the Opera is an Andrew Lloyd Webber musical that has been running for over 25 years. It is vibrant and spectacular with lots of singing and dancing and a great orchestra. The cast look like they are really enjoying themselves performing for us and it is a magical evening.

Great expectations by Charles Dickens holds lots of life's lessons about the dangers of social climbing, realizing who really cares for you,the infathomable value of a kind heart and lots of other things dear to Dickens. We saw a theatre production shown on a screen. There was a long introduction with interviews and comments, which caused the man next to us to mutter something about 'pretentious twaddle'. By the interval, however everybody was gripped .
Even if you knew the story it was still riveting. Dickens, like Shakespeare can be watched and read again and again. You'll always find something new.

Email ThisBlogThis!Share to TwitterShare to FacebookShare to Pinterest
Labels: Entertainment