In the classroom of the first school where I taught English as a foreign language, there was a  poster on the wall with one of Dr.Samuel Johnson's most famous quotes.
When a man is tired of London, he is tired of life.
Samuel Johnson (1709 - 1784) said that a long time ago but it could easily be said today too. Dr.Johnson is probably most famous for his Dictionary of the English Language which was published in 1755 and had a far reaching effect on Modern English and was considered the most important dictionary until the Oxford English Dictionary was published  in 1905.
Yesterday I attended a book presentation by an Italian author called Simonetta Agnello Hornby. She was born in Palermo in 1945 and went to London to study English as a young girl. She fell in love and married an Englishman and went to live in London in 1972. I was very impressed by her. She was friendly and approachable. She told us that she had two grown up sons and had worked as a children's lawyer for many years in Brixton and had been a part time president for the Special Educational Needs and Disability Tribune.
The book she was presenting is called La Mia Londra, My London. First of all we were shown a short film of the author walking around London, drinking coffee, eating pizza, enjoying the parks. She told us that to get to know London she spent a lot of time walking around. She said that was the best way to get to know a city. She told us that Samuel Johnson had had a profound influence on her. She felt the same way about London as him. She stressed that her book was not a tourist guide, it was her own personal view of the city that she loves.
When she had finished speaking we were invited to ask questions. There were lots and lots of things I wanted to say but I just clammed up. Someone asked her about her admiration for Samuel Johnson. Each chapter of her book begins with a quote from him.  Someone asked why Birmingham is less important than London. Someone asked if she missed Sicily and how she coped with homesickness. She said that now there is Skype, Ryan Air and Easy jet. She said her sons feel English and now they are married they do the cooking and shopping because of the way they were brought up by their Italian mamma. then of course someone had to ask about our poor ill reputed English food. I was delighted when she said that she loves English food. Her face lit up describing Roasts, puddings, pies,cakes. She told us the recipe for a pudding called Sussex Pond. Next someone asked her to tell us the differences between Italians and the English. Her first response was that really she could only talk about Sicilians, not Italians, and then she listed a whole lot of similarities between the two.
The last question was from a teacher who taught Italian as a foreign language. He said that Noam Chompski says that for people who learn a second language it will never be as good as their mother tongue. She interrupted him with a huge smile saying "Noam Chompski is right". She said her English will never be as good as her Italian.
When it was my turn to have my book signed she asked me how long I had lived in Italy. She was charming, friendly, interesting and very clever. Sicily should be very proud of her.I'm looking forward to reading her book. 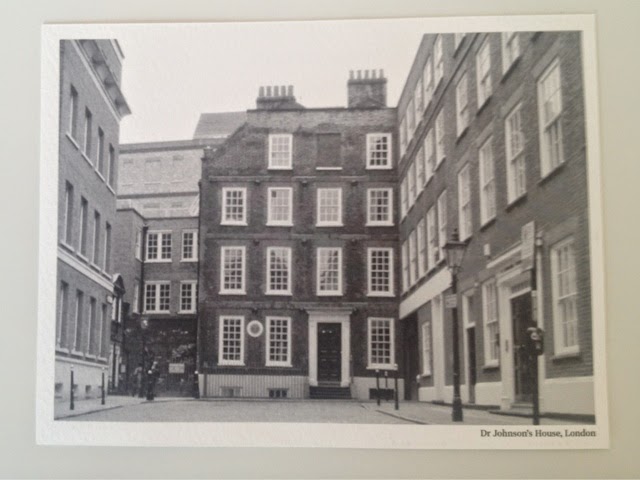 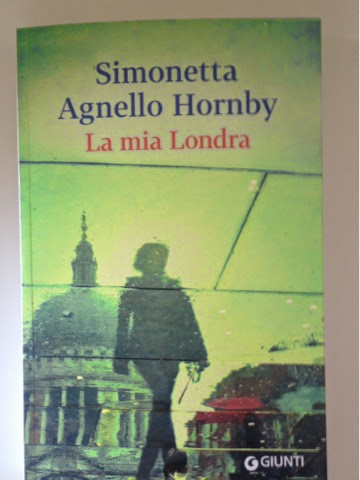 The latest book by Simonetta Agnello Hornby
Posted by Angela at 17:26