When my little grandson comes home from nursery school his baby sister greets him with an enthusiasm and display of affection that is quite overwhelming to watch. His little face lights up with delight at this warm homecoming. My other little grandson is devoted to his sister who is 3 years older than him. Although he is a little macho man he considers Disney princesses a prized possession and often has the little mermaid tucked away in his pocket. Such is his admiration for his big sister that anything that she likes must be worth having. My own children were also very united and drew great comfort and strength from each other while growing up. They have the same sense of humour and the sound of their laughter rang through the house daily.
Watching the scenes of affection between my grandchildren I can see the great affection I always had for my own brother and my parents for their own brothers and sisters. What a shield against the hardships of life it can be, to have a brother or sister who is always there for you. Genetically there is no other person as close, your brother or sister could have been you. Just before Christmas a friend of mine's husband was given a kidney by his sister, it saved his life, only she could have given it.
I know of brothers and sisters who have had traumatic early childhoods, the elder one has borne the brunt of all the distress and the younger one is untouched having been protected by his elder brother's love for him.
At weddings we often say that we are not losing a son or daughter but gaining one. It is the same for brothers and sisters . If your brother or sister gets married you are gaining one.
My children and I liked the singing Chic and sister Sledge, We are family... 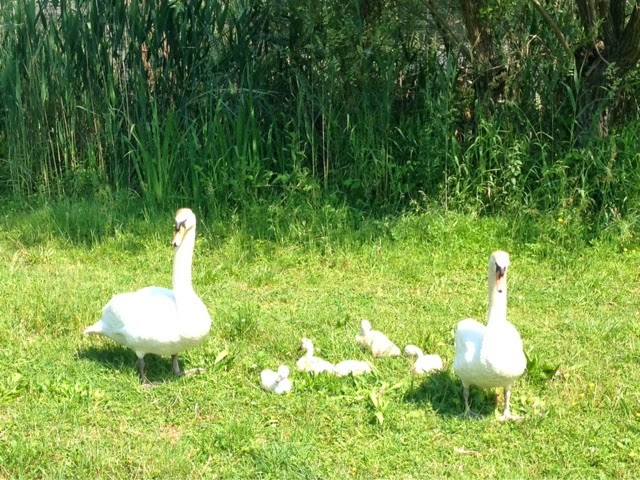 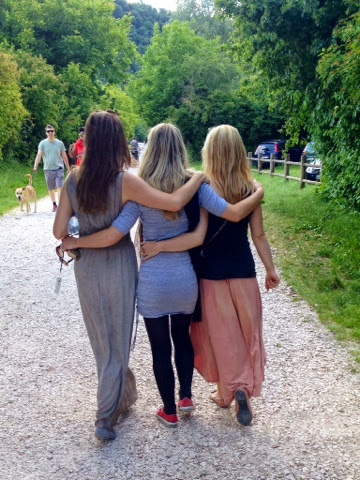 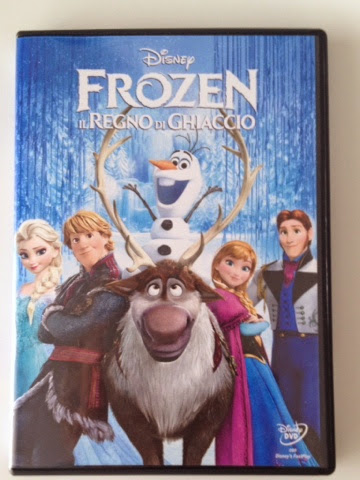