A sudden gust of wind caused the page to flutter. Chiara  caught it just in time and felt the reassuring pressure of  Giorgio's thigh against hers. He didn't falter in his playing and the music soared on. The dream she had so often experienced was brought vividly back. Her body awash with wave after wave of pleasure. The tightening grip of exquisite passion that was almost an unbearable pain. Last night this dream had at last come true.She had always thought of herself as insignificant, a plain little grey thing and that the passions of life would pass her by. The heroines of the operas that she loved so much seemed of another world. The passion and love for the arias were for her unreachable. Until this summer. She had joined the small group from the conservatorio as a favour to her friend Serena. They needed a  page - turner for the weekly music recitals at the castle just for the tourist season. She had been introduced to the two Brazilian singers and then to the pianist. Her life from then on would be divided into the before and after of that meeting. There was no going back to being grey and ordinary, passion had entered her soul. She was one of them, Violette, Madame Butterfly, Lucia .She was them all.
Tonight her dream would come true again. She knew. She knew from the way the intense feelings of warmth and electricity flowed between their bodies side by side in front of the piano. His fingers caressing the keys would later caress her. Her fingers gently turning the page at just the right moment would bring him again to intimate ecstasy.
Theodora the soprano moved nearer the piano,her face alive with the passion of the music. She had always loved singing , it was her life. She had never made it into the big companies that toured the cities of the world. She had never been good enough.This evening though,something had entered her heart and soul and her voice carried across the stage taking on a different quality, almost spiritual. She turned to Sergio the tenor and saw the surprise on his face at this enthused passion. He responded joyfully and they moved together, their voices rising and falling. The air in the little make-shift tent vibrated with all the emotion poured into the song.The holidaymakers in their shorts and t- shirts were enthralled. The applause was deafening. Calls for more were filled with hope and elation and the sheer joy of an unexpected pleasure.  Theodora bowed low. Sergio held out his hand to lead her forward. The audience clapped and cheered. They had come in to see a duo of little known singers. They had been given the passion and the joy of the greatest opera houses in the world.
Theodora took one last bow holding on tight to Sergio's hand. They moved away and off the stage. The applause had already died down as the page- turner left the stage but Theodora knew in her heart that it was she who was behind the standing ovation. 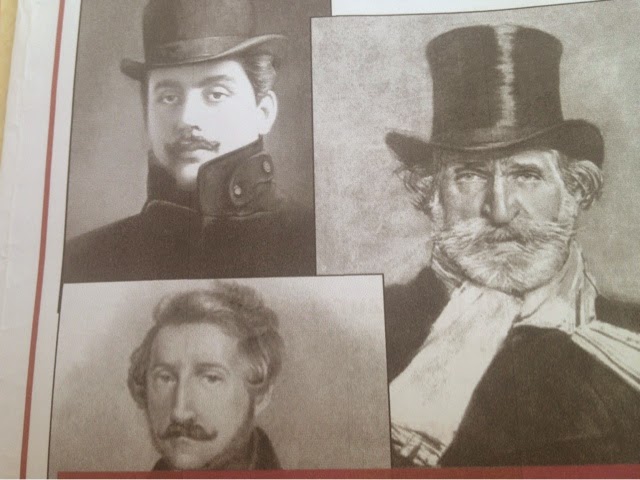