The Cafè was almost empty. There was just a couple sitting near the window so they could watch the sunset. The man was shaking sugar into his companion's coffee and giving it a stir while she smiled at him and  held his knee.Vladimir felt his heart ache. He wished it was him and Inga. He would love to take her on a journey and show her all the places that he'd been to. He walked up to the till and ordered a coffee. It felt strange being here on his own without the comradie of the other drivers. He sat near the couple and relaxed as the strong hot liquid hit his throat. The young woman had a bag with the name of a city that he had driven past many times. He had never stopped there, to him it was just a name on a signpost. He could hear them discussing a party they were planning. His Italian was good enough to capture the words, Festa, benvenuto a casa, felicissimi. He imagined his family planning the same for him. Then he remembered Vassili and the way he looked at Inga now.He needed to go home. He needed to see her more than ever. If he set off the moment the lorry ban was lifted he could be home by Monday night. Vladimir walked through the shopping area . He chose some sweets for his little daughter and a model car for his son. Then he saw a handbag like the young woman's . He took his gifts to the till and on an impulse added a second bag.
Vladimir opened his cab door and smelt the perfume again and saw a flash of long hair and a short skirt. He solemnly reached towards her, the bag in his outstretched hand. Her questioning look soon turned to a  warm delighted smile that made his heart swell. Oh please let Inga greet him so!. 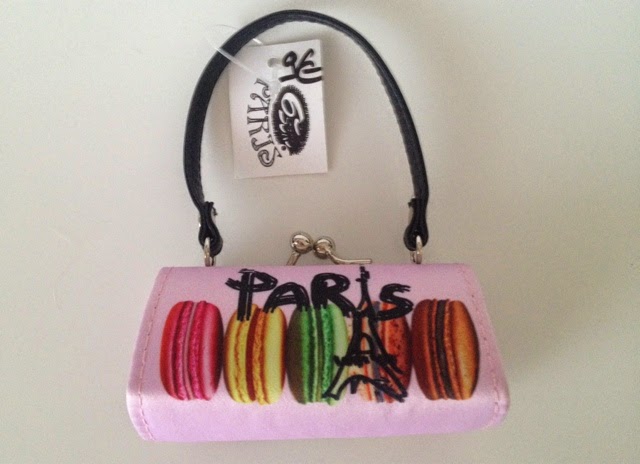