Here are two Lemon desserts for Spring.
,
The first recipe always reminds me of the game we played at children's parties when you have to look at lots of objects on a tray for a few minutes and then try and remember as many as possible.
That's because my mum taught me how to make it and made it into a game.


First of all find a wooden spoon, a saucepan, a whisk, a metal tablespoon, a bowl to whisk the egg whites in. a pretty glass serving dish, a knife , a lemon squeezer and a grater.
Next assemble the ingredients

Measure the cornflour into a saucepan and add the water.
Finely grate the lemon rind. Use the finest grater you can so that you grate only the outside yellow skin of the lemon.
Add the grated rind to the pan and reserve the lemons.
Stir the contents of the pan with a wooden spoon to make sure that the cornflour is thoroughly blended with the water.
Place the pan over a moderate heat and stir all the time until the mixture comes up to the boil and thickens.
Lower the heat and allow it to simmer for a minute.
Draw the pan off the heat.
Cut the lemons in half and squeeze the juice. Add the juice to the pan with the sugar and stir well.
Set the pan aside and leave to cool for about ten minutes.
Place the egg whites in a bowl and whisk until stiff.
Using a metal tablespoon, fold the egg whites carefully but thoroughly into the lemon mixture so that it looks white and frothy.
Pour the lemon Snow into a serving dish cover with clingfilm and leave for several hours until quite cold and set before serving.

This is quite a light version of lemon mousse as there is no cream. It goes very well with biscuits or strawberries.


Semifreddo is Italian for half cold and is a cross between ice cream and mousse.

Finely grate the zest of the lemons and then squeeze the juice and mix together.
Beat the egg yolks with the sugar with an electric whisk until light and fluffy, for at least 8 minutes.
Place the mixture in a bowl over a large saucepan of simmering water and whisk continuously until the mixture comes to the boil.
Remove from the heat and let it cool.
Add the lemon mixture and stir well.
Lightly beat the cream and fold in.
Beat the egg whites with the salt until stiff.
Fold carefully into the lemon and egg yolk mixture.

Line a tin with greaseproof paper.
Pour in the mixture and put in the freezer for a few hours until firm.

I hope you like them and they make a change from all the chocolate that will be around for the next few days. 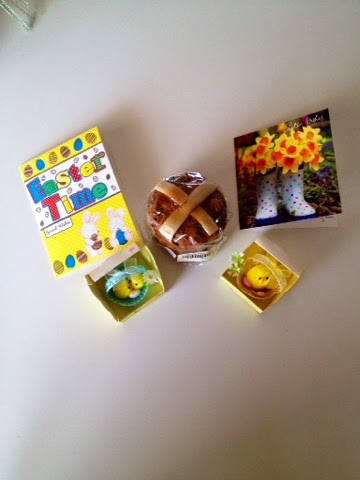 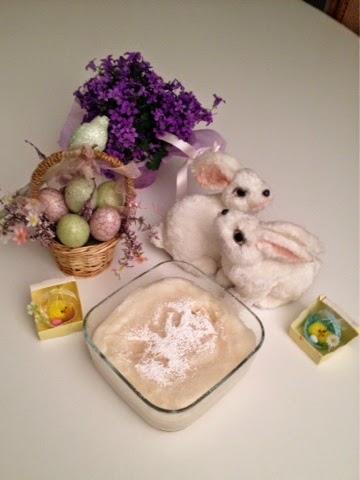