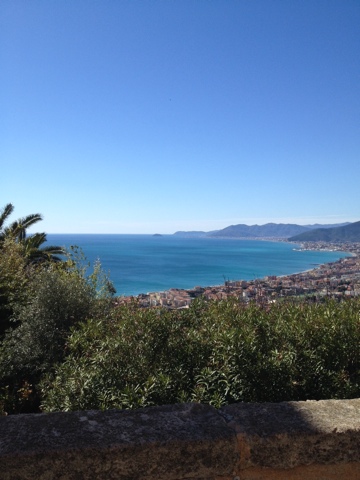 Mr. Bean like Benny Hill before him has entertained people the world over mainly due to the fact that there is not a lot of language to translate, not much dialogue. They both provide a lot of visual humour.
Mr Bean can make you cringe but you can't help laughing at his antics. Once in an interview with Rowan Atkinson he said that most of Mr Bean's behaviour is modelled on that of a nine year old anarchic boy.
Watching Mr. Bean's holiday with my grand daughter we both rolled around in helpless laughter at various scenes of totally unacceptable behaviour.
The film starts off on a rainy gloomy day in England and then we journey with Mr Bean from Paris to Cannes in the South of France.
It's a memorable journey under any circumstances, a thrilling one as you fllow the sun and sure enough the final scene shows Mr Bean enthralled like all of us, by the magnificent sight of the twinkling, sparkling, inviting Mediterranean sea.
The film ends with the wonderful uplifting song made famous by Charles Trenet, La Mer, the Sea! Here we see at last some signs of humanity and kindness in Mr Bean as he is enthralled and elated by the arguably most beautiful sea of all.
Enjoy!! 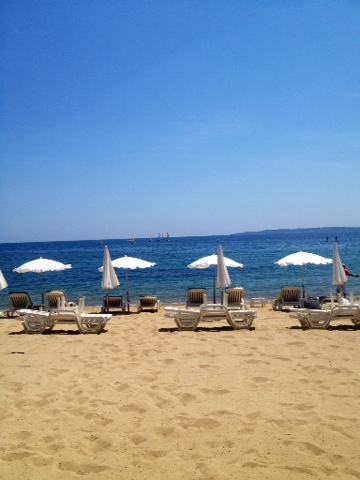 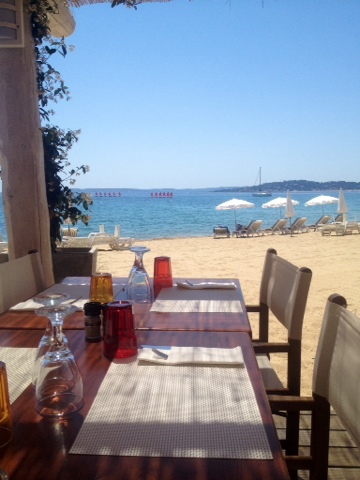