A Perfect Girls ' Night In 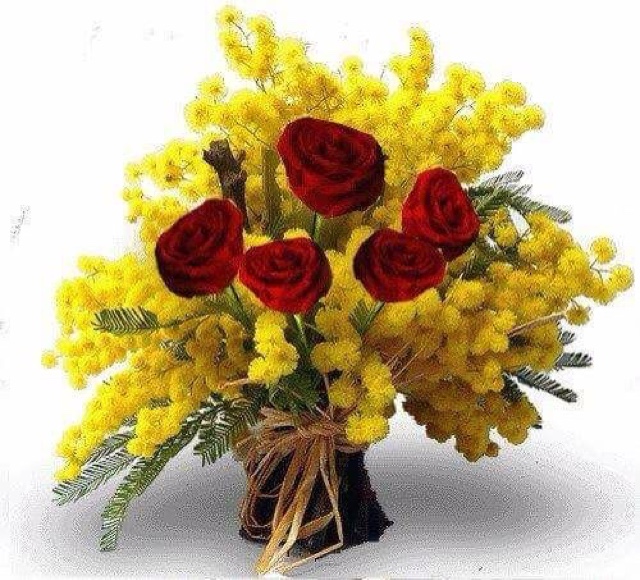 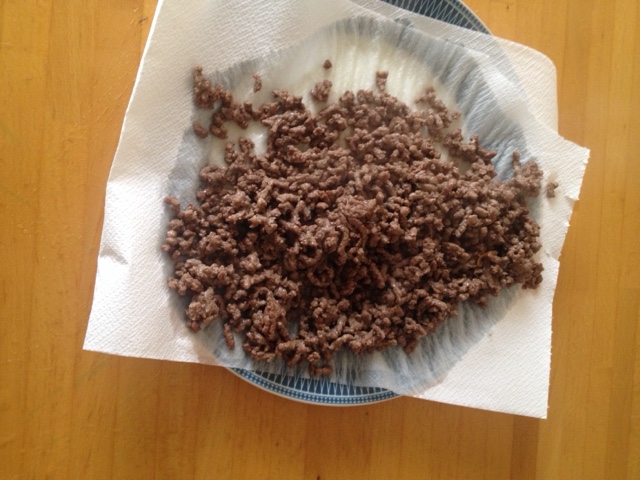 Most of us probably have moments when we have a longing to have something that helps
re-live the flavours of your childhood, something your mum made in her own special way and no-one else has ever been able to rival it, ever. I might get a craving for egg and chips, cauliflower cheese or plain mince and onions, just like my mum made it and I know I'm not alone here. So in honour of British mothers day I made Spaghetti Bolognese just like my mum taught me.
It seemed really exotic and a bit daring. She would get out the ingredients from the store cupboard, really long spaghetti wrapped in blue paper that had to be broken so it would fit in our saucepan, tomato pureè in a tube like toothpaste, dried basil that only got used when we made spaghetti Bolognese.
My dad had an aversion to mince meat, he couldn't stand the smell and he wasn't very confident at twirling spaghetti so we used to make it when he was out at one of his evening functions.

Every evening at 7.30pm there was a comedy programme on the BBC. There were only two channels then, ITV and BBC.
My mum and I would eagerly wait for whatever comedy show was on and eat our spaghetti Bolognese watching it, giggling away between forkfuls, because you were guaranteed a laugh always while watching 'The Lucille Ball Show', 'Bewitched', ' Hancock's Half hour', or whatever!


If you ask for Spaghetti Bolognese or lasagne in an Italian restaurant, trattoria or osteria you might be surprised to find that the waiter looks rather puzzled. What we call spaghetti Bolognese in Britain is known as spaghetti al ragu and lasagne would be pasticcio. It's a starter in Italy whereas for us it was a main course.

Here is my Mum's version of Spaghetti Bolognese. Just one more thing, we used to serve spaghetti on a plate, pasta bowls hadn't arrived in Britain then.  Now I was making the supper and my mum was already sat in front of the television, laughing. I was in such a rush to join her that I shot round the corner and the spaghetti slid gracefully onto the floor. She then started laughing at me and for years said it was the funniest thing she'd seen.
I hope you like it as much as me and maybe watch some comedy and have a laugh while enjoying it, but don't let it slide on the floor.


Gently cook the onion and carrots in a small amount of olive oil until soft.
In a non stick pan fry the mince meat until lightly brown and the fat begins to run then drain on kitchen paper, this removes all the grease that made the smell that my dad didn't like.
Add the mince meat to the carrot and onion mixture and stir.
Pour over the glass of wine and let it evaporate then add the tomatoes and stir well.
Season with the basil, salt and pepper and simmer gently for half an hour.
Meanwhile cook the mushrooms gently in the non stick pan for about 10 minutes and add them to the sauce, stir and let the sauce simmer for another ten minutes or so while you cook the pasta, lay the table, grate the cheese and pour the wine.

Vegetarians can replace the meat with a can of chickpeas or lentils.