How to live happily ever after


My six year old grandson asked me to refresh his memory about the story of The Little Mermaid. It's never been in his top ten favourite stories, being more interested in Cars, Spiderman, Batman, Superman, but he was playing in the bath and had a little boat with Eric and Ariel. .
As I started telling him the story, the Disney version where the Little Mermaid gets legs, we'd got to the part where the witch of the sea was trying to stop Eric falling in love with Ariel, he beseeched me to get quickly to the part where they happily ever after.
For what seemed like years, as a child, every story I liked started with 'Once upon a time' and ended with '..and they all lived happily ever after.'
I even knew how to say 'Once upon a time' in Latin, Olim erat.

As we get older we learn that the happily ever after bit is just the beginning. That's when things get tough. they shouldn't though should they? There we are, having chosen each other, we are lucky enough to be able to do that.

In the last fifty years society has swept away so many taboos. For my generation living together without having got married was considered a terrible thing to do. Divorce and separation could make people feel social outcasts. Nowadays things have changed drastically.
No-one I'm sure would want to go back in time here. who would ever want to waste their life in a loveless marriage? My favourite comment about divorce is from an Adrian Mole book by Sue Townsend, and I might have said this before, Burt Baxter the elderly man that Adrian looks after tells Adrian he is against divorce, the reason being that he had thirty years of misery and doesn't see why anyone else should get away with it.

Let's get back to the happily ever after bit. The stories that end on this hopeful note have usually involved a lot of hardship, the couple that end up united and ready to live together in total harmony have always been put to the test, they have earned each other. Just think of Snow White, Cinderella, The Sleeping Beauty, Beauty and the Beast, Aladdin, The Princess and the Pea, Rapunzel and of course, The Little Mermaid. They all suffered before they could have their own true love all to themselves. They all realized before they got married that no-one else would do.

Now if you love someone they usually have a family of origin, this family is very important, it is what made that person who they are. So the person you love has arguably become what they are largely due to the family they came from.


I will dedicate this post to all my readers who have a wedding anniversary in May, you know who you are.
Wishing you all a very happy ever after, always and forever.
As Eddie Cochran sings, it's very simple really. 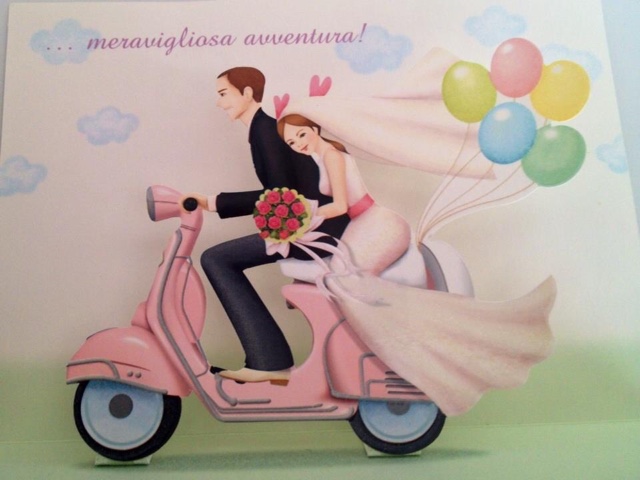 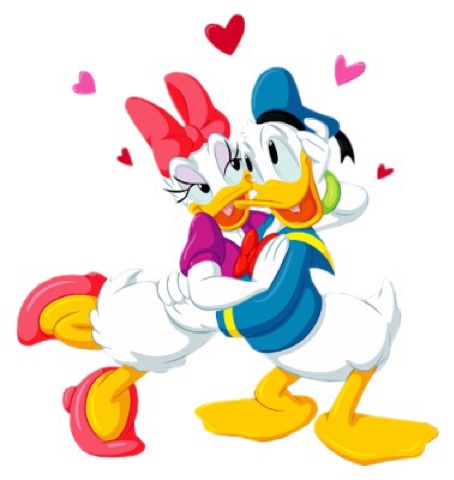